Shrimp on the barbie

Whether these shrimp are cooked on the stove or an outdoor grill, they disappear faster than Barbie can change her profession.

Note to self: When traveling with a suitcase full of plastic dolls and chef’s knives to countries where “Shrimp on the Barbie” is not recognized as a common Aussie expression, prepare a better explanation for the Customs officer.

¼ – ½ teaspoon ground chipotle chili or a pinch of cayenne

Shell and devein shrimp if they haven’t been purchased that way. Tails may be left on if desired

In a medium-size bowl, mix all dry seasonings. Add shrimp and toss thoroughly.

In a large sauté pan over high heat, add oil. When oil is hot, add as many shrimp as pan will accommodate without overlapping. Cook for approximately one minute per side, or until no longer translucent.

In a medium-size bowl, mix all dry seasonings..

Grill for 1 minute per side, or until shrimp are no longer translucent.

Blend cilantro and lime juice in a blender or small food processor until cilantro is liquefied.

Spoon sour cream into a small bowl and slowly stir in liquefied clantro. Reserve in refrigerator. Serve with alongside shrimp

Yield: Serves 6 as an appetizer with ¾ cup of dipping sauce

Le secret: The chipotle chili does all the hard work by adding a unique smoky flavor to the shrimp.

Alarming advice: Unhook your smoke alarm before pan-searing shrimp (but don’t forget to reconnect it).

Level of difficulty: As easy as playing with dolls

Shortcuts: Skip the cilantro bit in the dipping sauce and just add a squeeze of lime juice to the sour cream.

Advance work: The dry rub can be made ahead and stored in a sealed jar. Make extra—it lasts almost indefinitely.

Multiplicity: Dipping sauce will accommodate an extra batch of shrimp

Music to cook by: David Bowie, The Rise and Fail of Ziggy Stardust and the Spiders from Mars is a glam manifesto that was a favorite on the Toastermobile stereo. 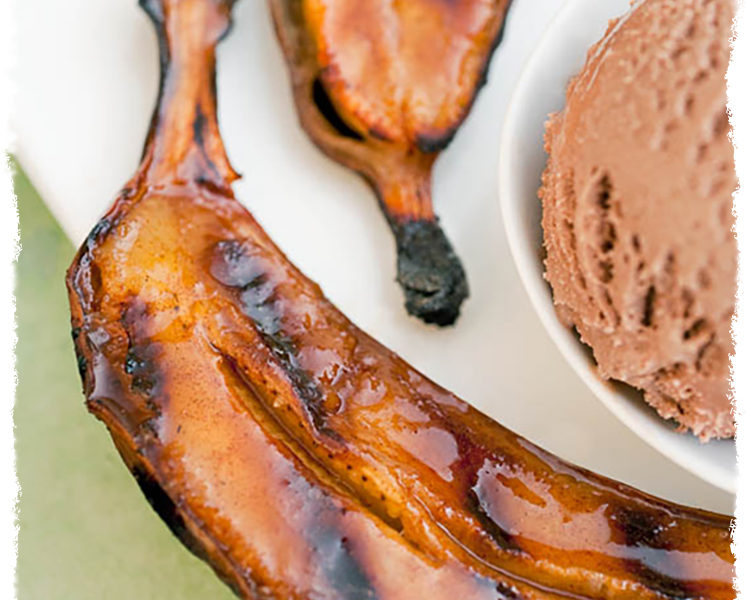 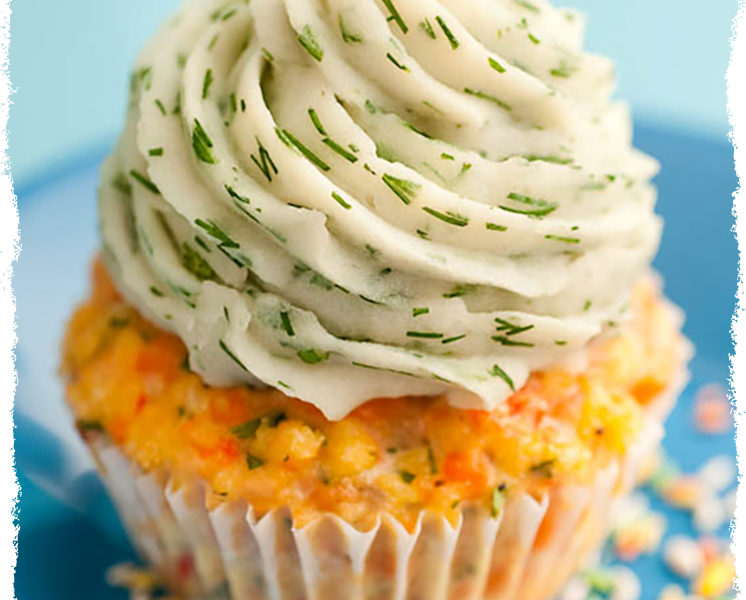 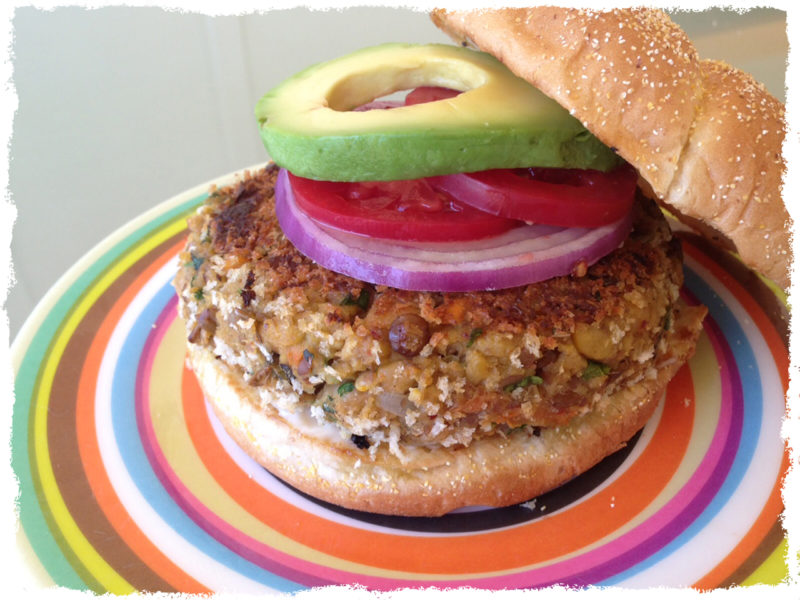 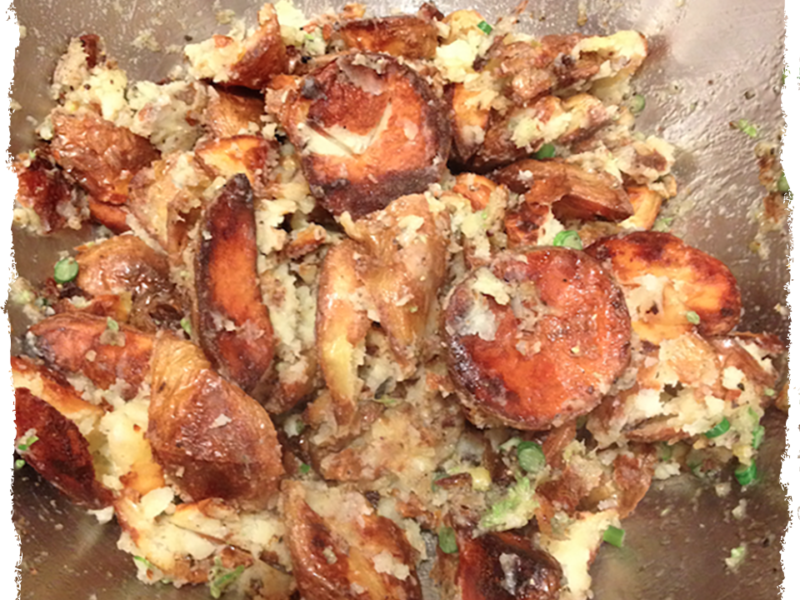